Skip to content
Home
/
The People Who Matter The Most

The people who matter the most.

Great leaders come in many shapes and sizes. They are given the heavy responsibility of teaching, nurturing and growing their team so one day they can be leaders too. Yet the one simple thing that differentiates a good leader and a great leader is understanding the people who matter the most, that your people are your key to success. The people you lead ultimately determine the success or failure of any venture. To succeed you must listen to your team, implement clear visions and make sure you are checking in with them to ensure they feel safe, heard, motivated, and above all, valued.

Every leader must communicate that they care about their people, but communication is about actions, not just words.

Do you have poor listening skills?

I spoke to a candidate recently who was really unhappy in their current role. They felt the business had shifted its vision significantly and that what had once mattered to the business no longer did. This candidate brought these concerns to their manager in the hopes it would be rectified or at the very least given some serious thought however, regrettably nothing changed. They felt they weren’t being listened to, cared for and most importantly, felt undervalued.

I hear these stories all too often and it is clear that managers are not listening to the ones who matter most; their people. These are genuine reasons as to why great people leave companies, and interestingly, they are easily preventable. The saying rings true; people don’t quit a job, they quit a boss.

As a Leader, Senior Manager, Boss, CEO, Director (Whatever your title); when you are approached by someone you manage, are you:

– Genuinely taking their feedback on board?

Losing a valuable employee who you have invested time and money in can be very costly to your organisation and can leave you back at square one. Taking the right steps of measures to address their concerns is something that can make a tangible difference to your employees’ experiences.

If you are committed to really listening and taking concerns on board, you need to have an open mind. Chances are you may not hear what you want to hear. You need to be open to feedback (whether positive or constructive). Being the boss means being even more open to feedback than anyone else!

Don’t get defensive. If you disagree with what your employee has said or requested, don’t immediately say so. Let them know that you’re going to take their feedback on board and review the conversation you’ve had and that you will get back to them soon (and make sure you do). If you become defensive, your employee will feel they’re not being listened to and that you don’t value their feedback. In the future they’ll be far less likely to come to you with problems.

Ask the right questions; show them you care, they are valued and they play an important role in your team or business. Ask them what changes they would like to see to help resolve their issue. Don’t make promises you can’t keep.

Once you have carefully considered their feedback or requests, make sure you follow up with them and let them know the outcome. This will show them that you have taken notice of their feedback and that you care about helping them. If you announce to your team that you are going to implement something to resolve any issues or improve your teams experience, ensure that you actually do it and really see it through. Breaking promises shatters trust and respect, both of which are crucial elements of being a great leader.

Being a great leader

Building a strong foundation with your team by actively listening and communicating are your first steps to becoming a great leader who people want to follow voluntarily.

The difference between good leaders and great leaders can single-handedly determine whether an organisation will grow and flourish. Remember, your actions have the power to help retain the most valuable assets of an organisation – its people.

To conclude, great leaders come in many shapes and sizes.

They are given the heavy responsibility of teaching, nurturing and growing their team so one day they can be leaders too. Yet the one simple thing that differentiates a good leader and a great leader is understanding the people who matter the most, and that your people are your key to success.

Listen to your people and then put those words into action… 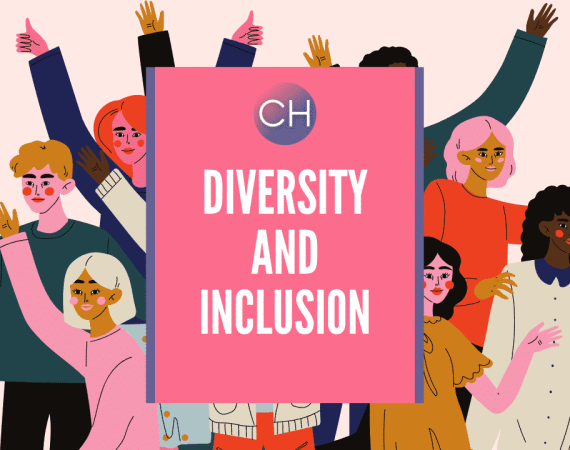 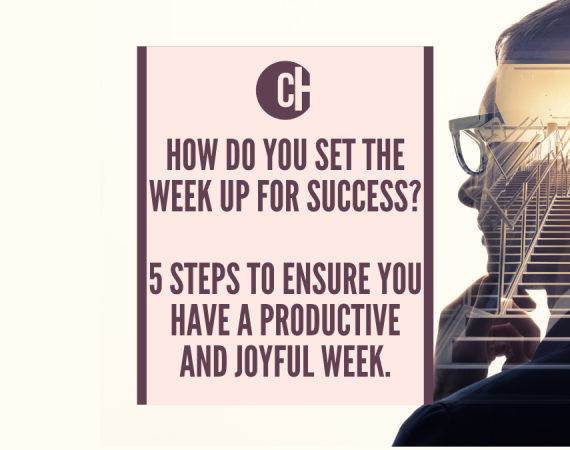 How to set the week up for success – Five steps to ensure you have a productive and joyful week. 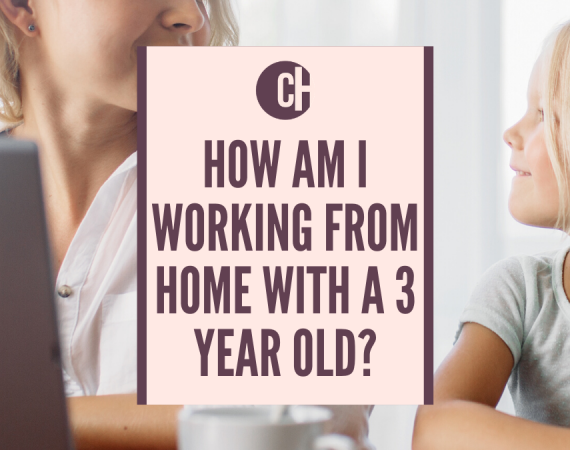 How am I working from home with a 3-year-old? 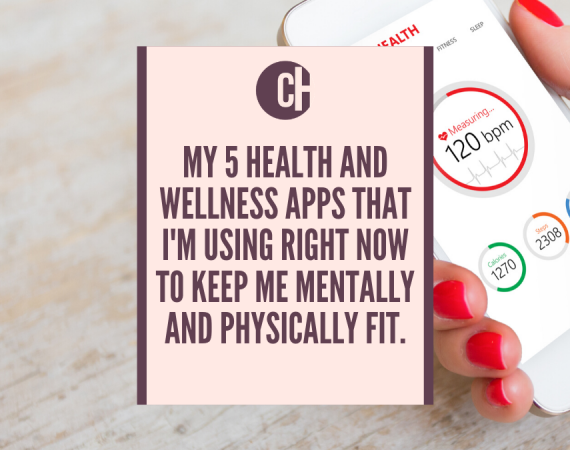 My five health and wellness apps that I’m using right now to keep me mentally and physically fit. 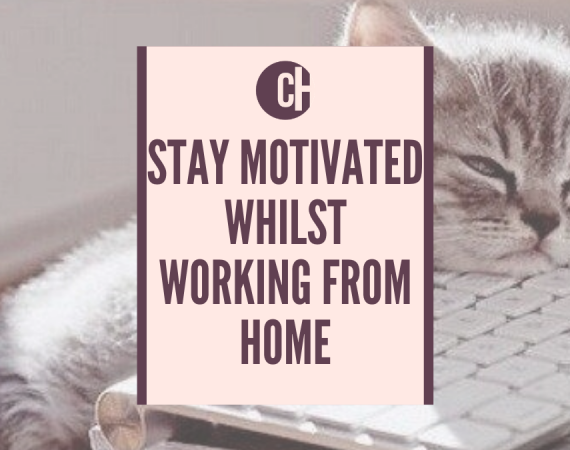 Stay Motivated Whilst Working From Home 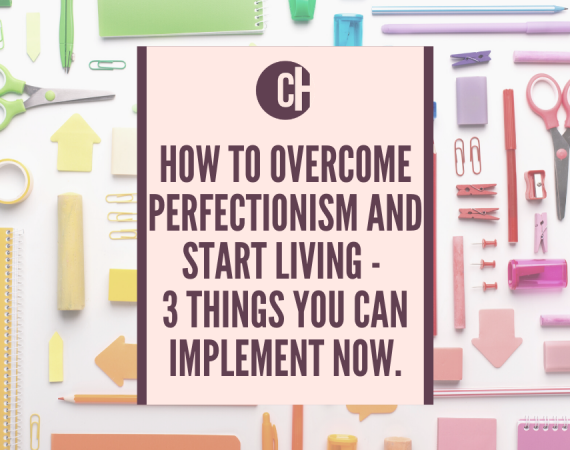 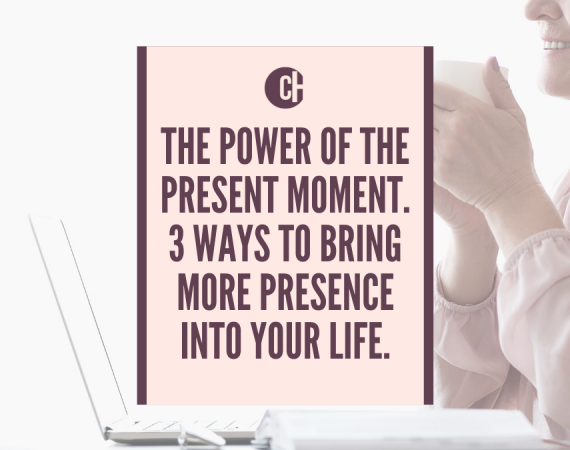 The power of the present moment- 3 ways to bring more presence into your life. 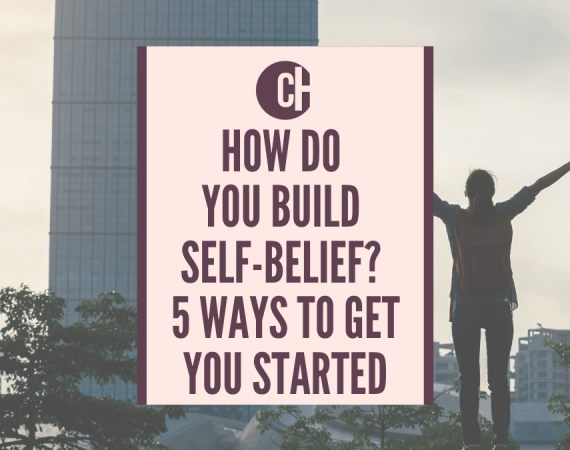 How do you build self-belief? Here are 5 ways to get you started. 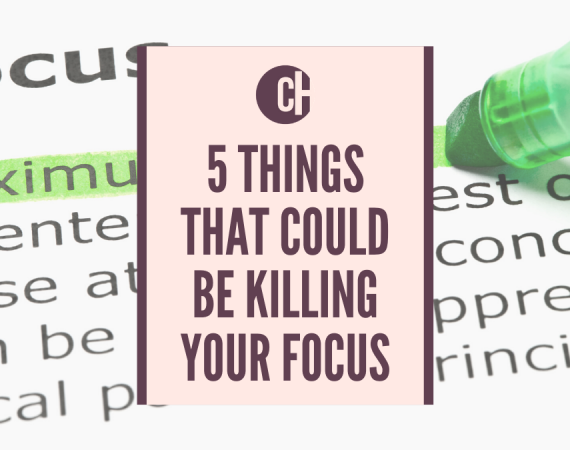 Five Things That Could Be Killing Your Focus 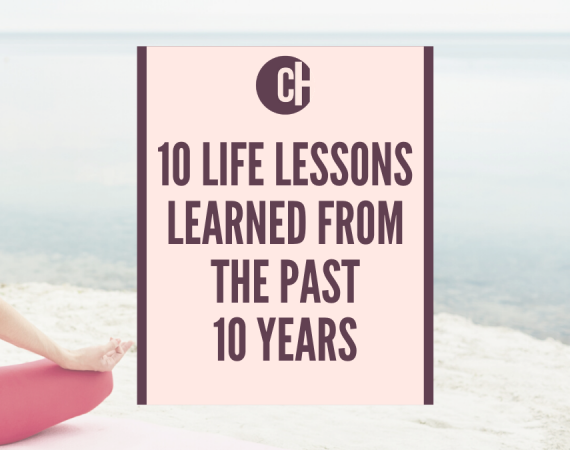 10 Life Lessons Learned From The Past 10 Years 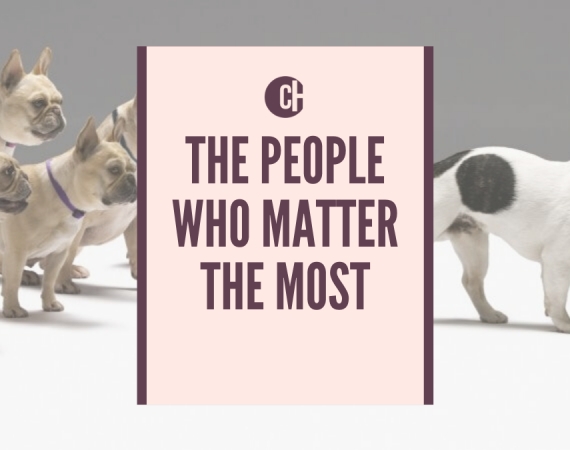 The People Who Matter The Most 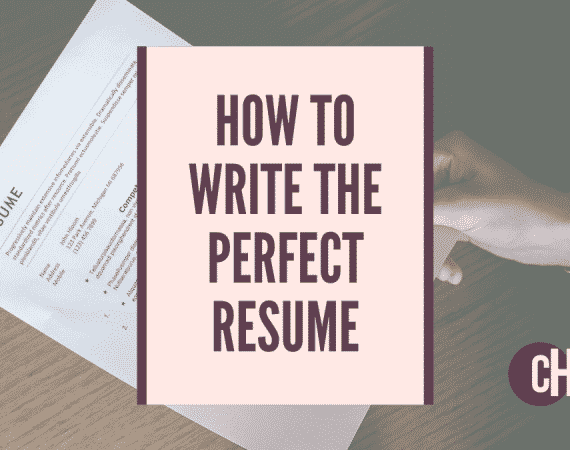 How To Write The Perfect Resume 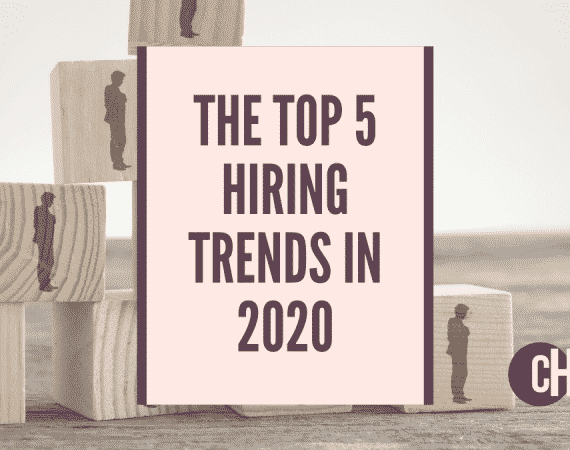 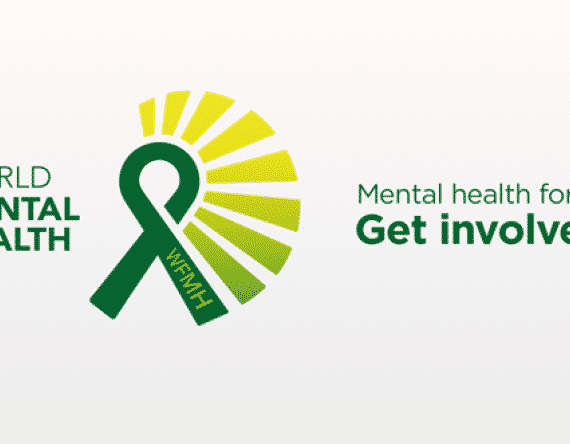 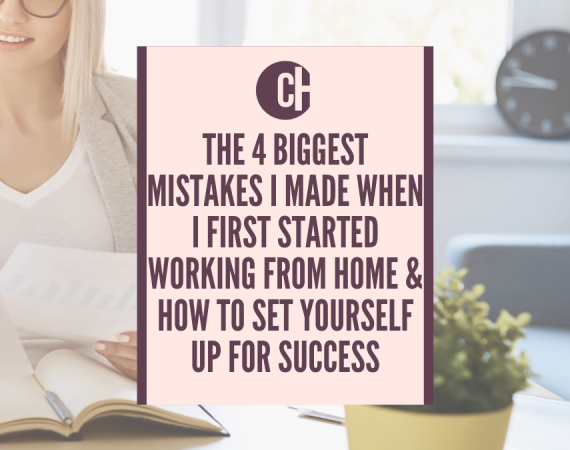 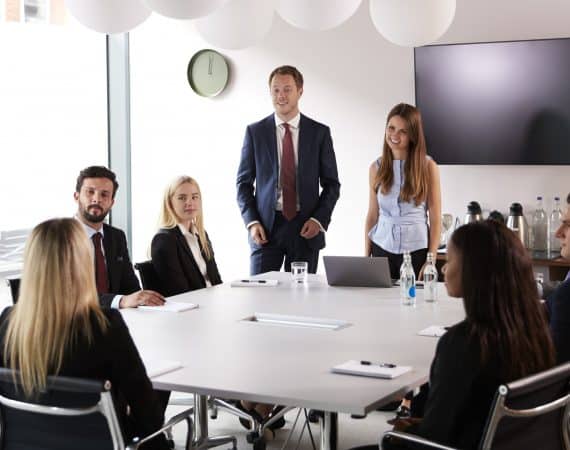 How to retain your top talent! 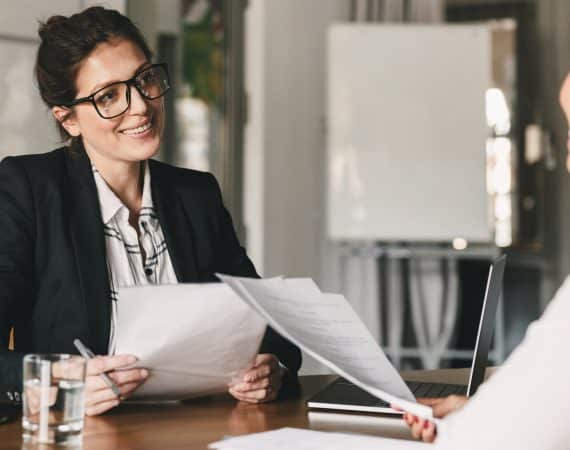 What are the top 5 traits you should look for in a great recruiter? 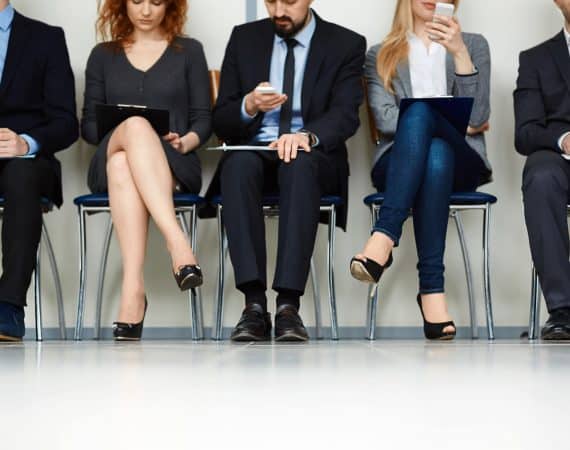